Does having Trigeminal Neuralgia make you feel like you’re playing Russian roulette with even the simplest of tasks?

Do you feel isolated and alone, because no one seems to understand the intensity of the pain you experience? Now there is a solution, our Clinic uses a revolutionary new treatment called Ozone Regenerative Therapy to treat the both the pain and the underlying cause of Trigeminal Neuralgia, not just its symptoms. 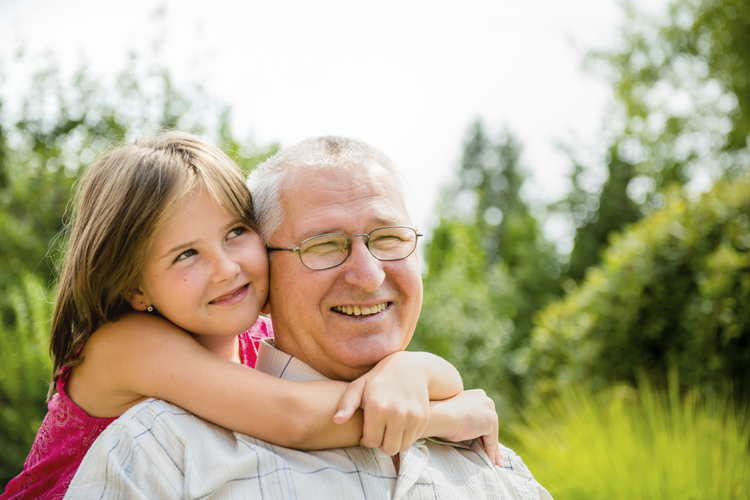 Why our method is so effective against Trigeminal Neuralgia

Our program aims to provide rapid pain relief as well as a long-term solution to your Nerve Pain. Our unique method utilises the benefits of Ozone Therapy, a natural stem cell treatment that helps stimulate the body’s own regenerative process. Many of our customers have reported significant relief in as little as three sessions. 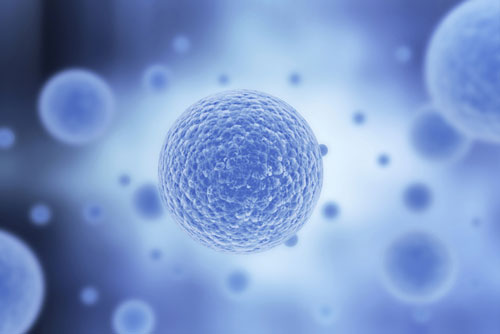 Ozone Therapy consistently outperforms many traditional therapies in the treatment of Nerve Pain, due to its ability to:

What is Trigeminal Neuralgia 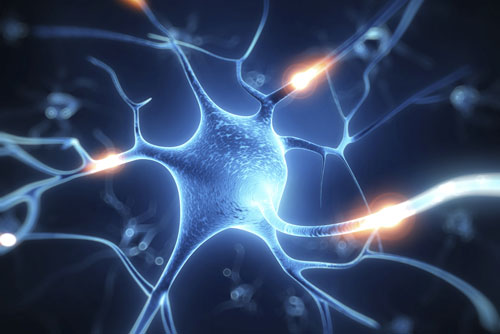 Trigeminal neuralgia or tic douloureux, affects one of the most widely spread nerves in the head, the trigeminal or 5th cranial nerve. With an estimated 1 in 15,000 people affected by the condition, symptoms generally tend to occur in those over the age of 50, although it can occur at any age, including infancy. The condition is twice as common with women. It is thought to affect around one million people worldwide and is considered a chronic condition, which gets gradually worse.

A type of neuropathic pain, trigeminal neuralgia can result in periods of intense facial pain and can be felt across various locations, from the ear, eyes or nose, to the lips, forehead, cheeks, mouth, jaw or sides of the face. The pain can last anywhere from a few seconds to several minutes or hours and can be repeated in quick succession.

The number of attacks varies from one per day to a dozen per hour and even up to several hundred a day. The level of pain can be described as being sudden, stabbing or like an electric shock, affecting a small area or spreading in a wider pattern.

Triggers include touch, facial movements and temperature changes. These could be as simple as washing one’s face or putting on makeup; eating, talking and drinking can also cause an attack, as can exposure to the wind. Many patients tend to hold their faces while speaking, to stave off an attack. Unlike migraines though, an attack rarely happens while the individual is asleep.

While the disorder isn’t fatal, it can lead some individuals to avoid being out in public, for fear of an imminent attack, which can cause patients to grimace, wince or flinch in reaction, making it seem as if they possess a tic.

The pain of trigeminal neuralgia tends to run in cycles with periods of remission quite common, lasting anywhere from weeks to years. Nevertheless, the condition worsens over time with less frequent and shorter pain-free periods. The condition can be so debilitating that many sufferers have lost their jobs or seen their marriages dissolve due to the difficult nature of caring for someone with trigeminal neuralgia.

A diagnosis is given based on a patient’s description of their symptoms, along with results from physical and neurological examinations. 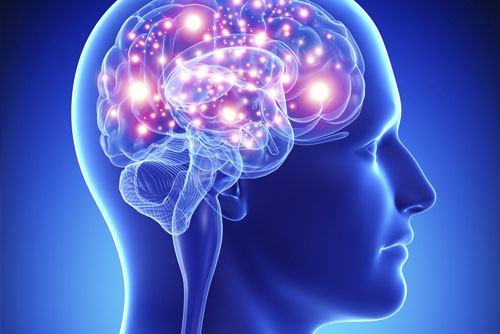 The pain of trigeminal neuralgia is due to a vein or artery putting pressure on the trigeminal nerve. Our faces have two trigeminal nerves, one on either side, which consist of three major branches. These are the Ophthalmic (eye, forehead and nose), Maxillary (upper teeth, gums and lip, the cheek, lower eyelid and side of the nose) and Mandibular (lip, gums and lower teeth) branches.

The nerve provides the brain with sensations from these areas of the face, communicating touch, pressure, pain and temperature signals and controlling jaw movements.

Any or all of these branches can be affected, with the middle (Maxillary) and lower (Mandibular) branches being the most common, evident in about 35% of affected patients. 97% of patients experience the pain on one side of their face, while the remaining 3% feel pain on both sides.

It’s not clear why the painful attacks occur, as not everyone with a compressed trigeminal nerve suffers pain. Perhaps in some people, the compression of the trigeminal nerve erodes the protective layer, or myelin, around it, which may result in overwhelming pain signals travelling along the nerve.

Sufferers of multiple sclerosis can also show symptoms at the advanced stage and, while rare, the condition can also be caused by nerve compression from a tumour, cyst or arteriovenous malformation, an abnormal tangle of arteries and veins. Other causes include surgical injuries, facial trauma or stroke and an MRI can usually help determine what the cause may be.

Meanwhile, research is currently being undertaken to investigate whether the condition has a genetic predisposition. 4.1% of those that suffer on one side of the face and 17% of those that suffer on both sides have close relatives with the disorder. Taking into account the 1 in 15,000 risk, the percentages indicate that inheritance could be a consideration.